No, I am not having quintuplets.

About 5 months before our little Quinn was born, our friends announced the birth of their third child, Quinn. Of course we assumed they had had a girl, but then I realised it could have been a boy, so after some sneaky sussing-out, we found out it was in fact a boy! We decided that we were still able to use the name Quinn, which we actually had chosen for Chance if he was a girl.

A few weeks ago, they sent me a photo of their Quinn. I’m a little concerned that they look as though they were separated at birth!

Theirs & Ours 🙂 Look at those blond curls! 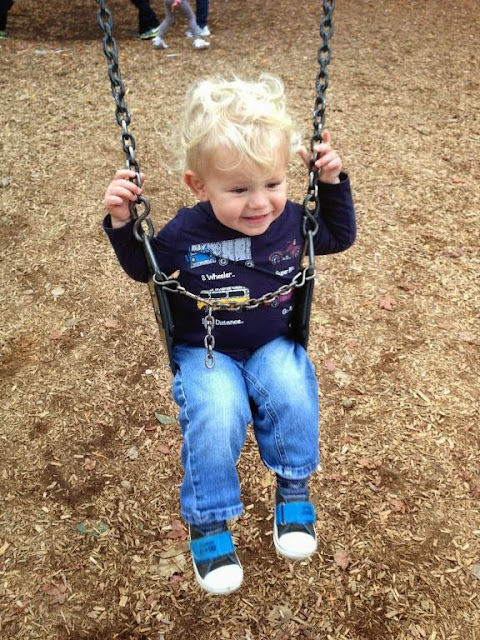 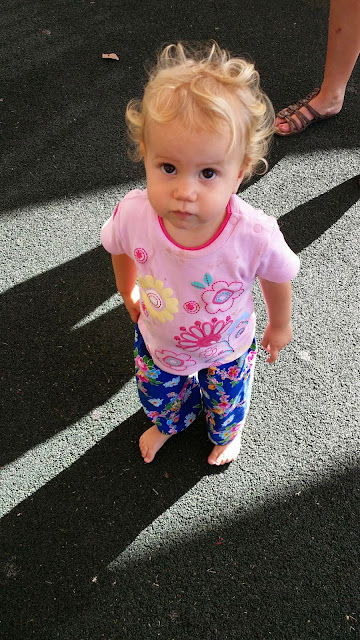