Do you ever catch a quick look at yourself in the mirror and see something you didn’t expect to see?

That happened to me last Thursday. You know, the cheesecake day? After spending the majority of the afternoon kicking myself for eating too much cake, my self esteem and body image were taking a bit of a battering. I was faffing around in the bathroom when I got a glimpse of myself in the mirror. It actually made me stop and smile.

My sunnies were holding my hair back which made it nice and spiky out the sides; I had been bothered with a bit of foundation and mascara that morning, which were both still present; and I just didn’t look as tired and worn out as I was certainly feeling at the time.

I had to go grab my phone (and move to better lighting) and take a photo for the sake of my self esteem. 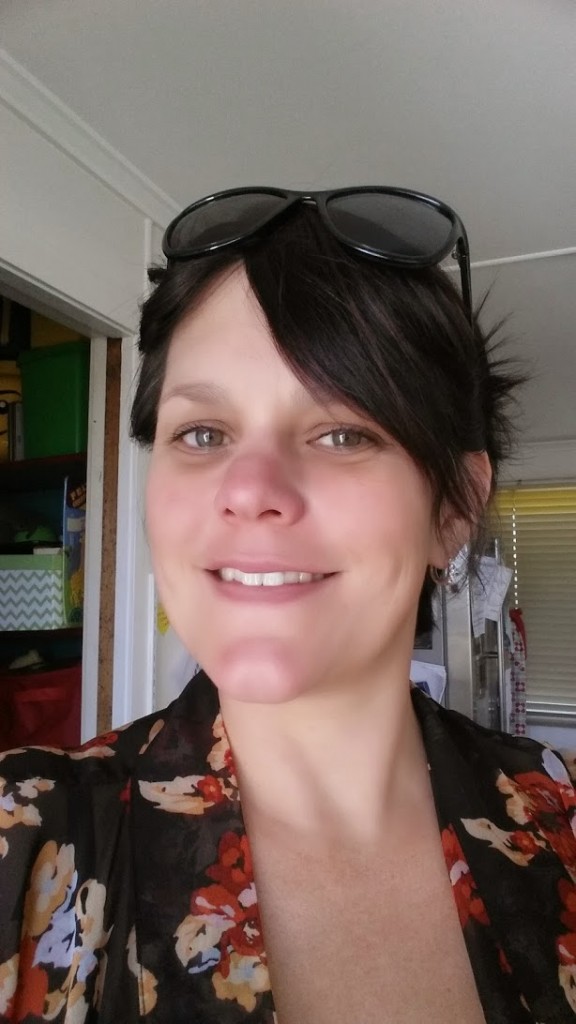 Okay, so I took a few photos 🙂 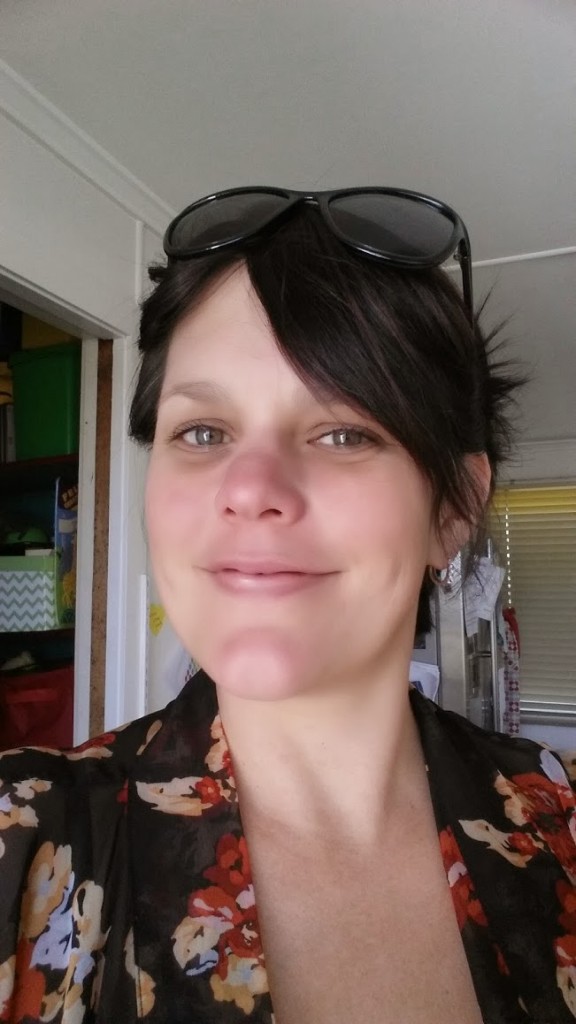 I gave myself a metaphorical pat on the back for looking at myself and seeing the good stuff. Far too often I am critical of my appearance and dwell on things, when I could be spending that brain space and emotional energy on more meaningful things instead. Like loving myself, and telling myself that I’m doing a pretty damn good job at this thing called life.