I seem to be going through phases of struggling with particular things. Some of them pass, other times they just get added to the pile of things that are making life harder for me.

In light of recent events, I would have thought that I wouldn’t sweat the small stuff as much; that I would know what was important and what was worth getting upset over. But no. I just get frustrated and annoyed at pretty much everything. All the time.

Other drivers on the road, the kids doing kid things at a glacial speed, or the lady before me in the line at the cafe today who took an age to place her order because she changed her mind 18 times and seemed to order for 18 people, and then, bless her cotton socks, when she went to pay, she wanted to let her two primary-school aged kids use their own money for their food, so she wanted to split the bill.

Give. Me. Strength. It was all I could do not to give an audible sigh of exasperation and storm off in a huff.

I used to tell Frith everything. I would regale  him with the most stupid stories when he’d get home from work (like the one above). And if they were particularly note-worthy I would text him during the day to fill him in, or give him a chuckle. I would tell him little anecdotes about the kids and text meaningless crap every single day.

Sometimes he would text back, and if I got a call I knew it was a slow day. If I didn’t hear anything it meant he was in theatre for the day, but I would just keep sending.

It’s been three months and a day, and the stuff I want to tell him keeps piling up.

He was the only one I could tell certain things to without feeling like a horrible human being. He was the one I could make awful inappropriate jokes to and not feel judged. There were so many dumb jokes we had together that only took one word or one look for us to giggle over.

I would bounce ideas off him, and make decisions with him about so many things. He was my go to, every time.

I feel like I could burst with all the crap I want to share with him. Sure, he might know it all, looking down from above, but that’s not sharing, is it.

It’s just not the same. And it really sucks. 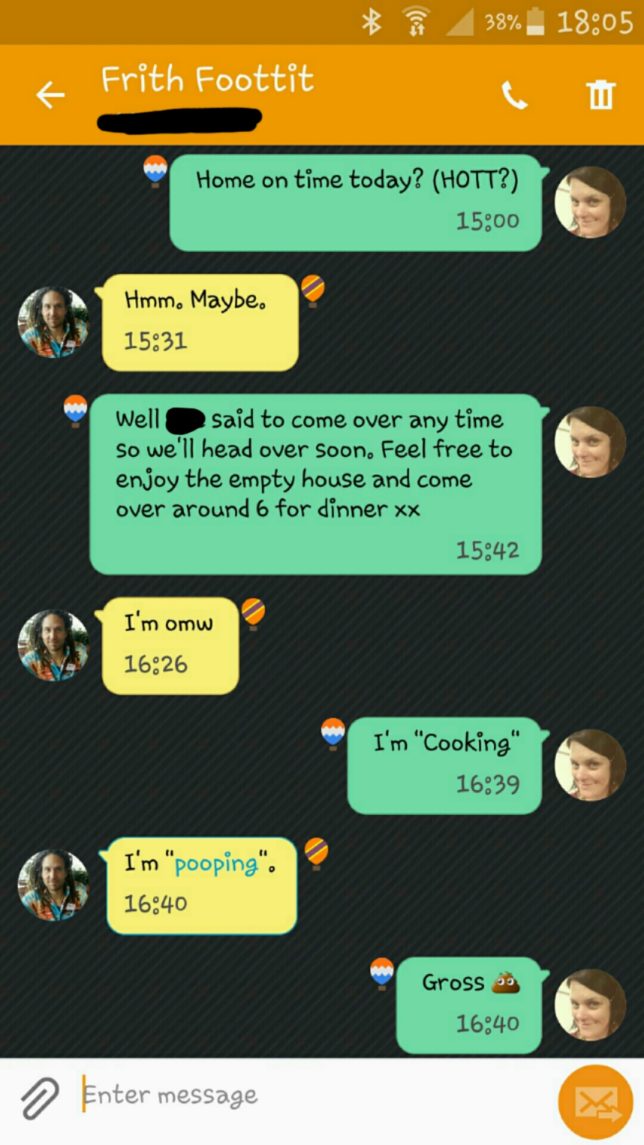