On Hubs’ birthday last year, we found ourselves at a cocktail party, drinking far too much and finding out our friend Sonia had decided to apply to go to Mount Isa in 2014, mainly because of all the extra financial incentives. Hubs and I told her she was crazy and that was that. Or so I thought. We then started joking about how funny it would be if we considered Mount Isa. Then we looked into it. Then Hubs applied. And the rest, as they say, was a disaster… ha ha. I mean history… We still joke about that night with Sonia and now that we have made it halfway through, we are feeling like we have achieved something that we found quite challenging at the beginning.

So what does this all have to do with Hubs’ birthday? Well, since his birthday falls in the middle of the year, and since we move every year, we have usually established some new friends who make up the guests at Hubs’ birthday gathering. And as I looked around at the 10 adults and 5 kids that made up our little group, I couldn’t help but feel very blessed that even though we haven’t had the best of years, we have still managed to befriend some wonderful people who were excited to be a part of the celebrations.
Although Hubs had to work the night shift that night, he still had a lovely time and I know he appreciated our new friends making the effort on a Monday night. Chanbe had already told me that we had to make a green dinosaur cake for Dadda, so I had to oblige. Certainly not one of my most skillful efforts, but with Chanbe decorating with the smarties, it turned out pretty cute. And it was this recipe which is my current chocolate cake go-to. So delicious! 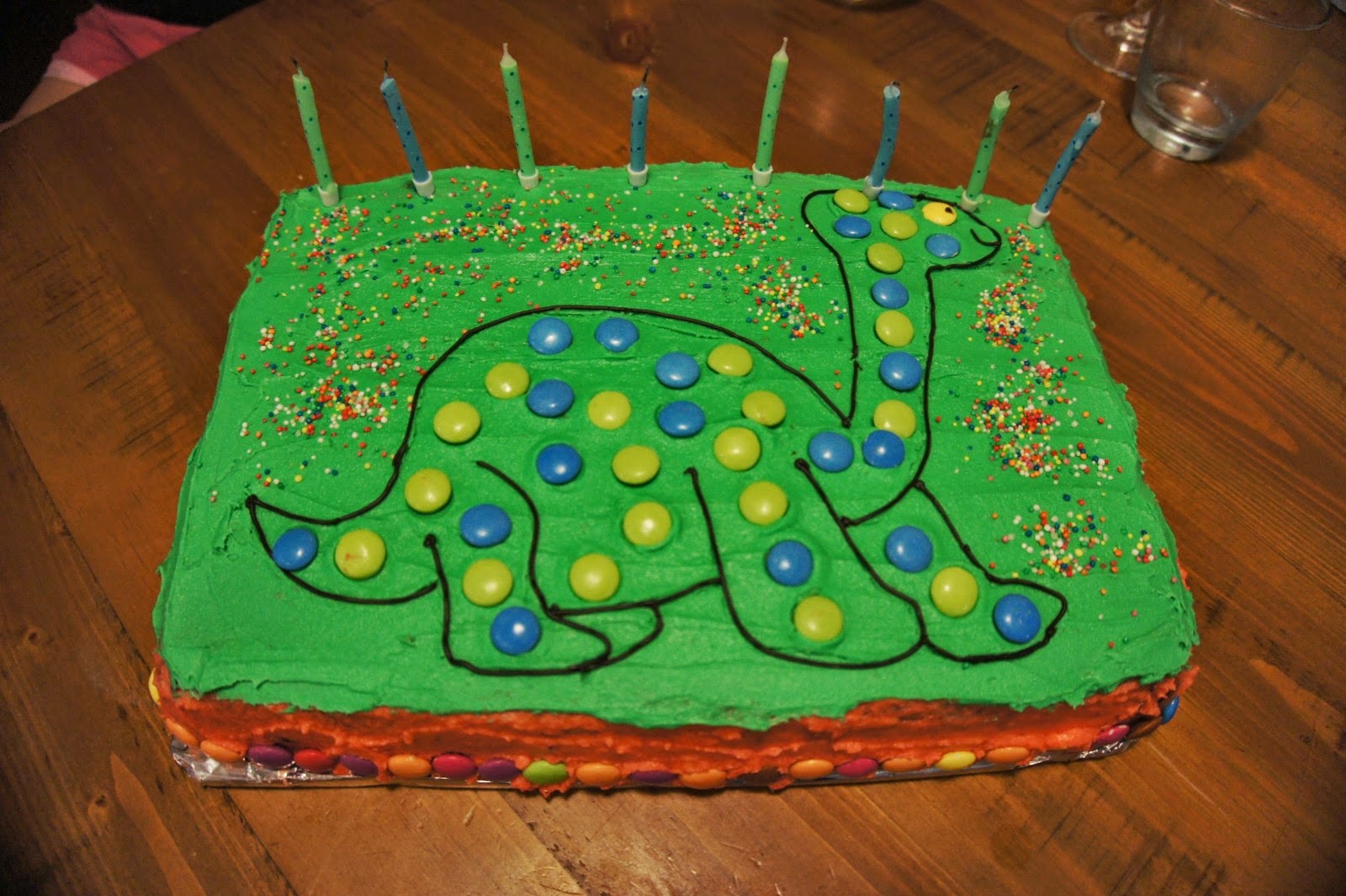 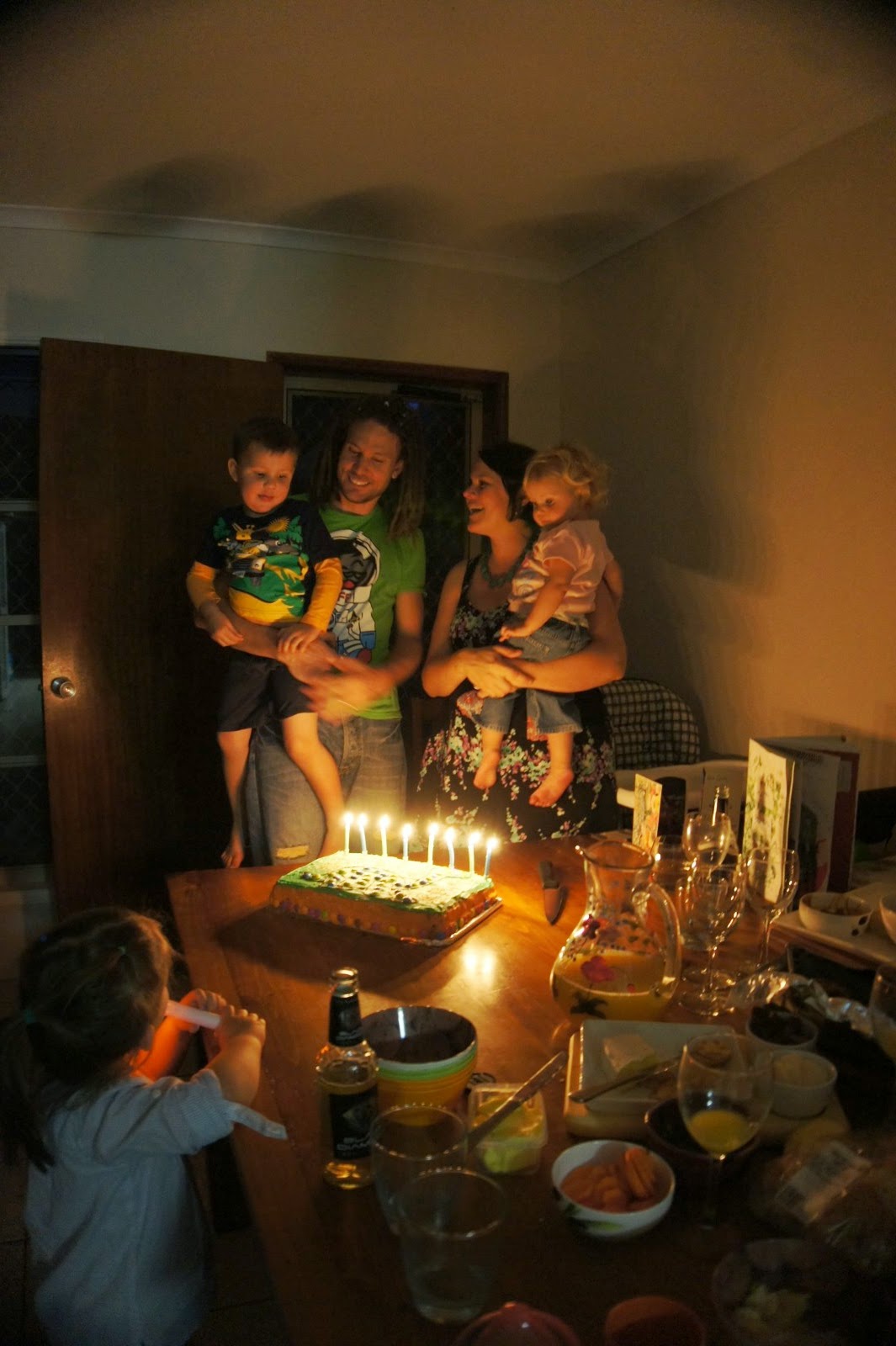 Happy birthday Hubs. It’s been an interesting year, that’s for sure. I love how you still say and do things that surprise me and keep me guessing. You are such a good egg and I love that so many people get to find that out for themselves. You show them the real you and that’s who they get to know and love, just as I have and continue to do.