We’ve had a lovely cruisey start to the holidays and heaps more planned. The kids woke bright and early at 6am after going to bed at nearly 9pm last night (grrr) and Mum took them next door to the old house to find some toys to bring on over to the new house. I had a little sleep in while feeding Jules until just after 7 and then the day began!

Darby was getting into EVERYTHING that he shouldn’t so mum took him and Quinn for a walk to shake out the sillies and Chance stayed at home with me, Jules and Grumpy. We played a few board games like Trouble and a couple others (don’t know the names) which was nice to just hang.

Then while Chance and Quinn went to my mother-in-law’s for a play and Darby slept, I took Jules for a catch up with Sonia. 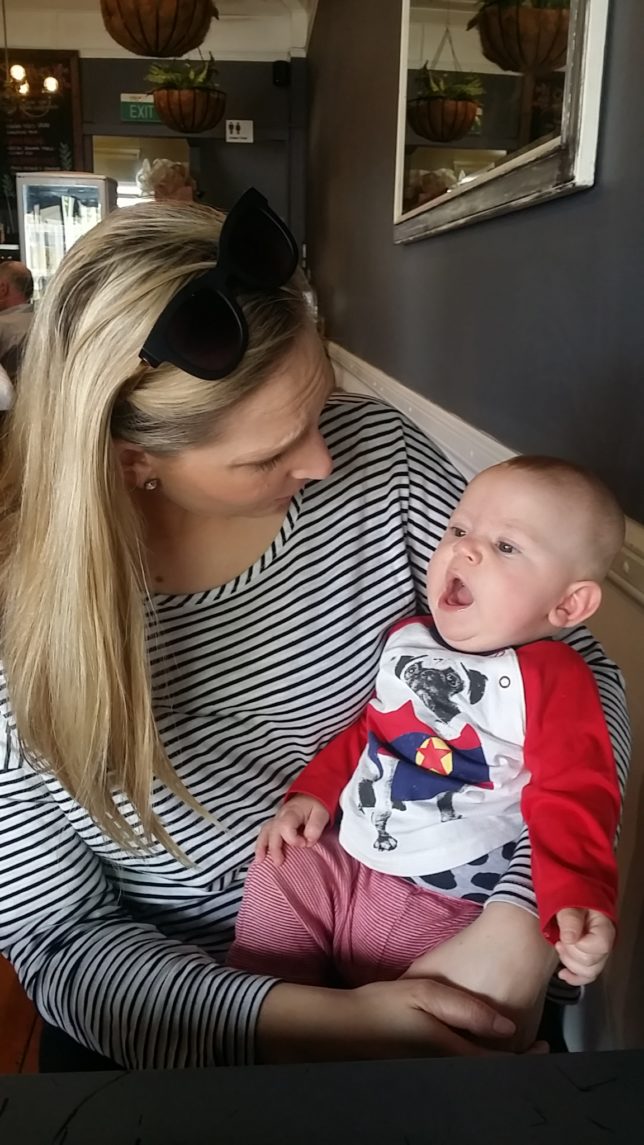 We went to a lovely little cafe in Nundah and had a great catch up. Then I grabbed a few things from Aldi (and no extras!) and headed home and not long after that took the kids to see the kites flying down at Pelican Park. Home for a long and much needed bath followed by a yummy slow cooked lamb and the old and getting the kids to bed routine.

The kids have been a little crazy but it’s to be expected with so much going on. All in all a great start to the holidays! 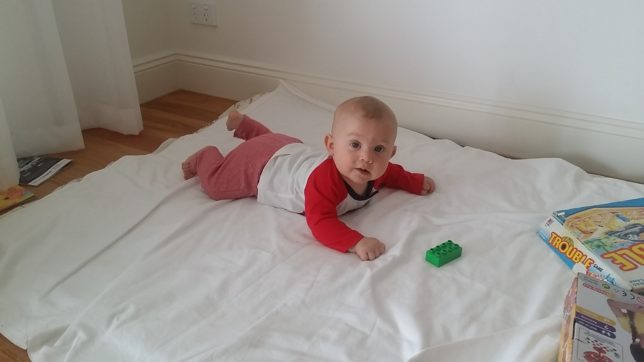