Julius woke up at 4am, but thankfully went back to sleep. Everyone was awake by 6:15am, so no complaints there.

I got to tell the kids that I bought a house! 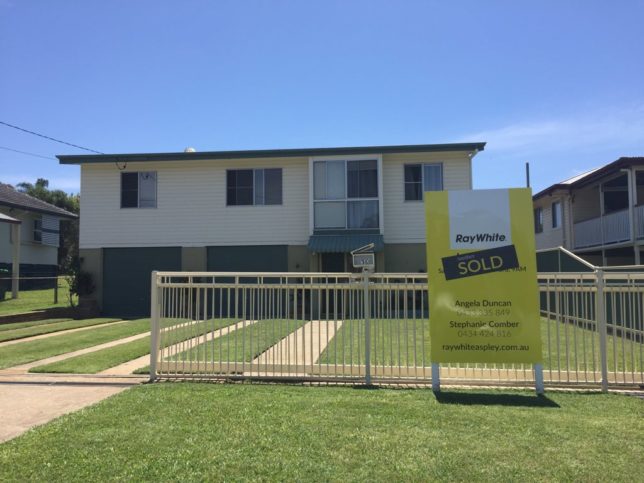 I know right!!?? It’s in Brighton, where I’ve been concentrating my search. I bid over the phone at the Auction on Saturday morning from Melbourne and now we have a house! It settles mid-December, and we will move in January some time. Absolutely thrilled! Bought some bubbles to celebrate! 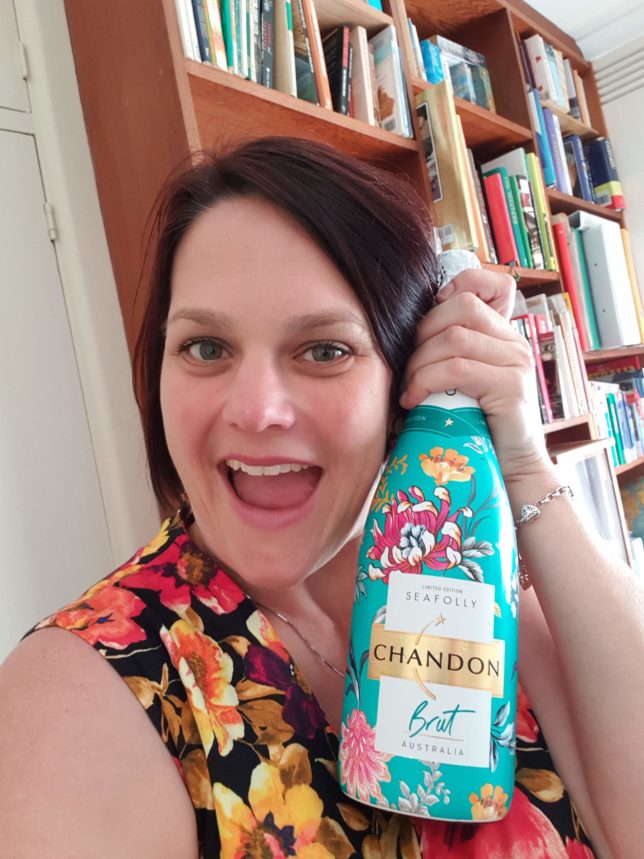 Not long after I told them, Quinny got her nose out of joint about something, and was up and down for the rest of the morning, saying she didn’t want to go to Prep. Also insisting she hated blueberries and only wanted strawberries. She didn’t want a banana or a peach either. I know it wasn’t about the fruit; she was tired and I’d been away all weekend, so I did try my best to be patient.

After stuffing around with school lunches, we were only slightly late for school. Quinn turned it around thankfully, and was happy to go into her classroom. As I was leaving the school, I was reminded that today was “Chappy Lunch Subway day” that I had already paid for weeks ago, which meant I didn’t actually have to make lunch for them. Sheesh!!!!!

I had committed myself to a series of cooking classes on Monday mornings at the church I go to playgroup at, and on my way I was feeling less than enthused. I’m pretty tired and have a lot to do with regards to the house, but I thought “I’ve committed, and it’s popular and I’ve taken a spot” so I wanted to honour that commitment. Plus I read we all received a “free slow cooker and Jamie Oliver cookbook!” Which I thought meant two cookbooks but no! I actually got a slow cooker! So I was pretty excited about that, since I don’t have one anymore.

I’ve now paid my deposit for the house, and have started scouring Gumtree for furniture. I plan to get everything second hand, as much as possible.

So yeah, just your typical Monday morning around here!