This is an old story that I just remembered and wanted to document here.

Just after we moved to Melbourne, (2008!) I had to meet up with someone Frith knew who I’d never met. When we found each other, she told me “I knew it was you. Frith described you as “tall and pretty” and here you are!”

I replied with “really? That doesn’t sound like something he would say?” But she was adamant that that’s how he described me. I was still skeptical but let her think it anyway.

I asked him about it later. “Honey, just out of curiosity, how did you describe me to your friend?”

Me: “Let’s just sit back on these couches for a few minutes and enjoy being on our holiday.”

Quinny crawls onto my lap to lie down.

Me: “Darby get out of there please” 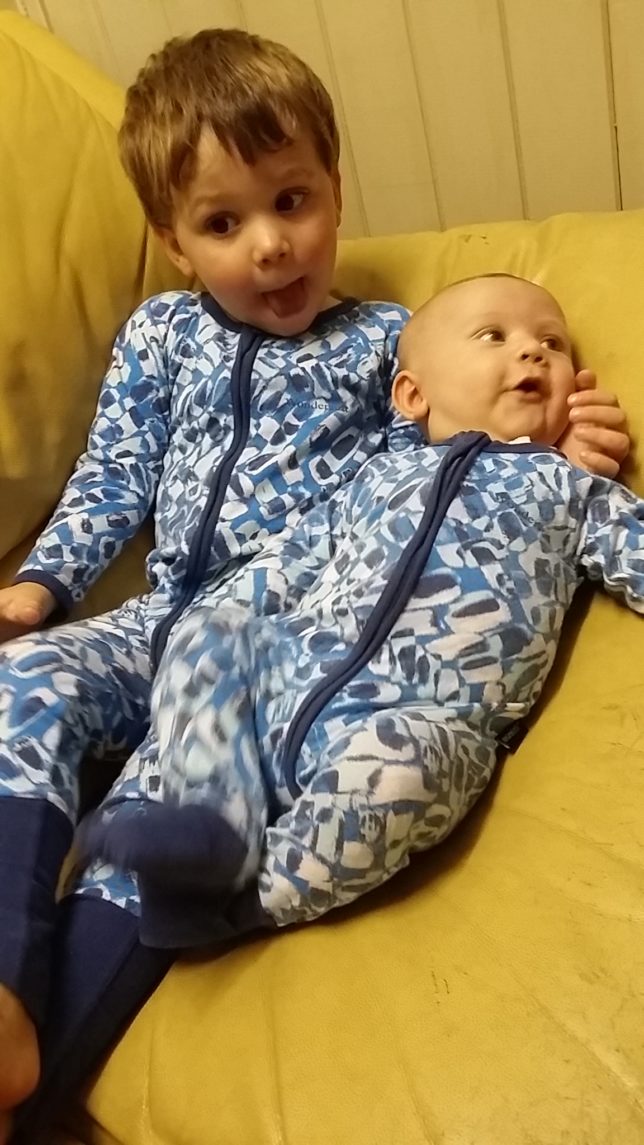 Darby: (referring to his battery-powered toy) “it’s not worrrrrrkiiiiiing”

Me: “give it a little jiggle” 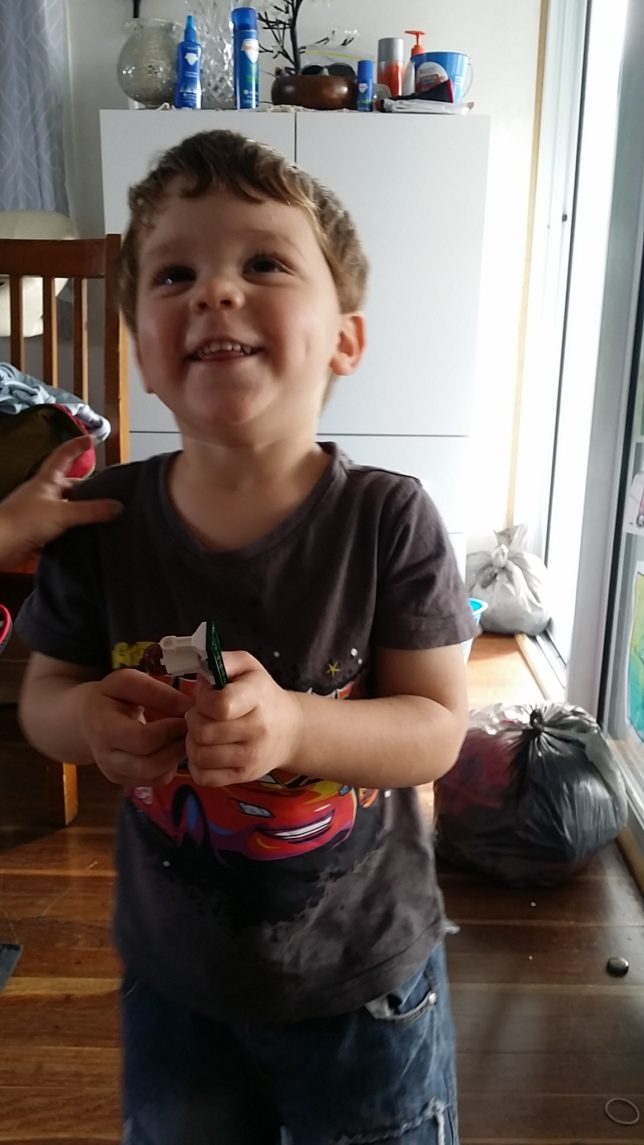 Darby: freezes and looks at me

It’s funny that when we were discussing having a 4th baby one of the things I was worried about was that Darby would get a bit “lost” in the mix. There is no possible way that is going to happen ☺

Me: I think I’m contracting*