10 things I never got to tell/ask Frith

1. That his best mate bought a Kia family car. I knew Frith would have given him so much curry over it and it would have been hilarious.

4. That I would have done anything to make him happy. If I could have.

5. That his mate and I had talked about sending him on this awesome medical camping trip in Tasmania this year.

6. I would have asked him if there was anything he thought he might like to do differently in our life.

7. That the school the kids now attend is “allergy aware” instead of “nut free”.

8. That we could have had a simple life and been perfectly happy.

9. I would have told him to be a teacher for a few years. Like an actual teacher in a school.

These are not regrets, or things that keep me up at night. Some of these things do weigh on my mind a little, but I’m trying not to feel regret over them. It’s just how it is.

Frith in his natural habitat ❤ 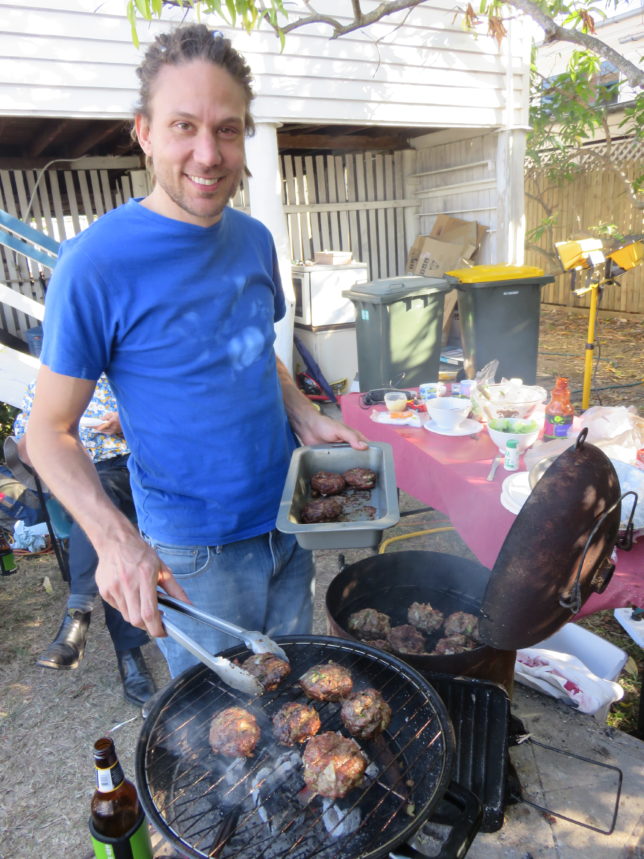