1. Quinn spilled some of her chocolate ice cream on her foot last night while watching our Friday night movie. I thought I had cleaned it all up. This morning the kids were running around and she scraped her foot and insisted it was bleeding and that she needed a band-aid. I was busy with Julius and (knowing it wasn’t serious by the lack of screaming and “the tone”) I asked Chance to get the band-aid she was asking for. When I went in a few minutes later, I saw that the “blood” was actually the “chocolate ice cream” from last night. She was adamant. I let her put her two band-aids on and called it a win.

2. We were chatting to our neighbour who has some time off next week and was trying to decide where to travel to. We suggested a few places, when Hubs chimed it. “You know what the best holiday I’ve had in the last five years has been?” A few things sprang to mind for me – the week in Melbs without the kids being at the top of my list. His answer? “The last two weeks here at home.” I almost burst. It was just the loveliest thing to hear.

3. I don’t want Hubs to go back to work, like ever. I can honestly say that the last two weeks have, in fact, been two of the best weeks of our family life. He has been his usual superstar Dadness, doing the school run every morning and afternoon, parenting Quinn and Darby for the rest of the day, taking the kids to the playground after school, and just generally doing anything and everything I ask of him. I know that in the first few weeks of having a baby that a lot of Dads are “expected” to do these things, and maybe it’s nothing special, but honestly it’s times like these that I know I chose the right man to spend my life with. And look, of course he has driven me absolutely crazy at times with his ways of doing things, but that’s life isn’t it!? I know I have driven him equally crazy, but at the end of every day, there are cuddles and kisses and loving words, and that’s what matters the most.

4. The phrase “Mama we need you” is never a good thing for me to hear.

5. I really want to grow herbs but I know that my laziness and apathy towards any kind of plant-related matters will always be my downfall.

6. Darby’s toilet training is going surprisingly and exceptionally well. We have been nappy-free (except for nap and sleep time) for a week with only one accident. Compared to Chance’s toilet-training experience, (aka disaster on my part) the thought of which brings a twitch to my eye, this is a breeze. Fingers crossed!

Captain Underpants in all his glory, with two of his “poo toys” (Gups from Octonauts) 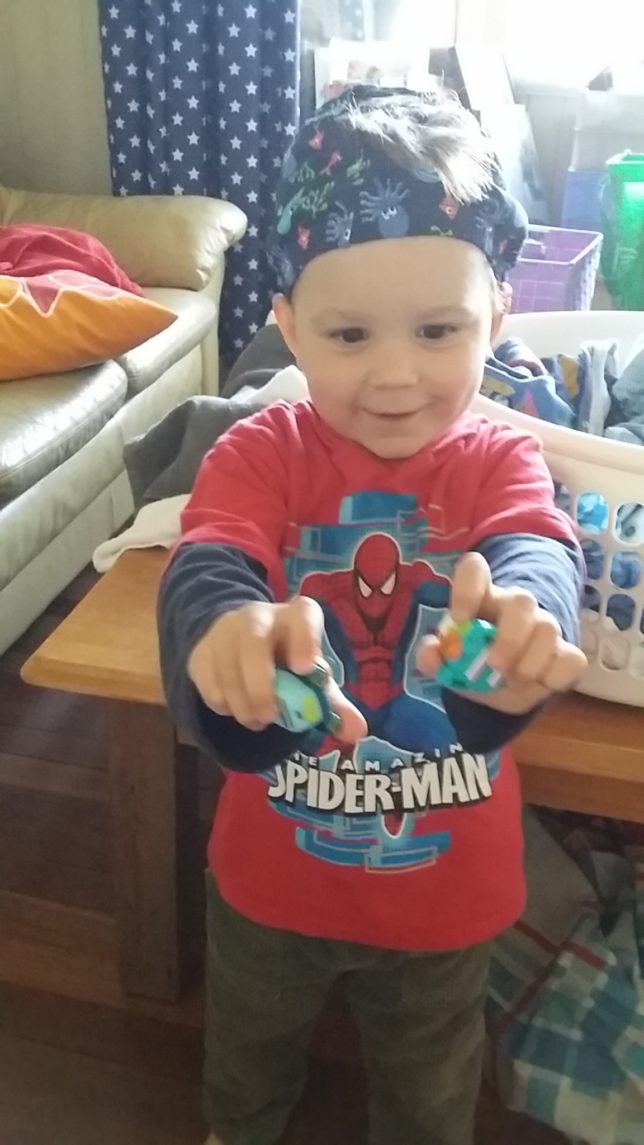 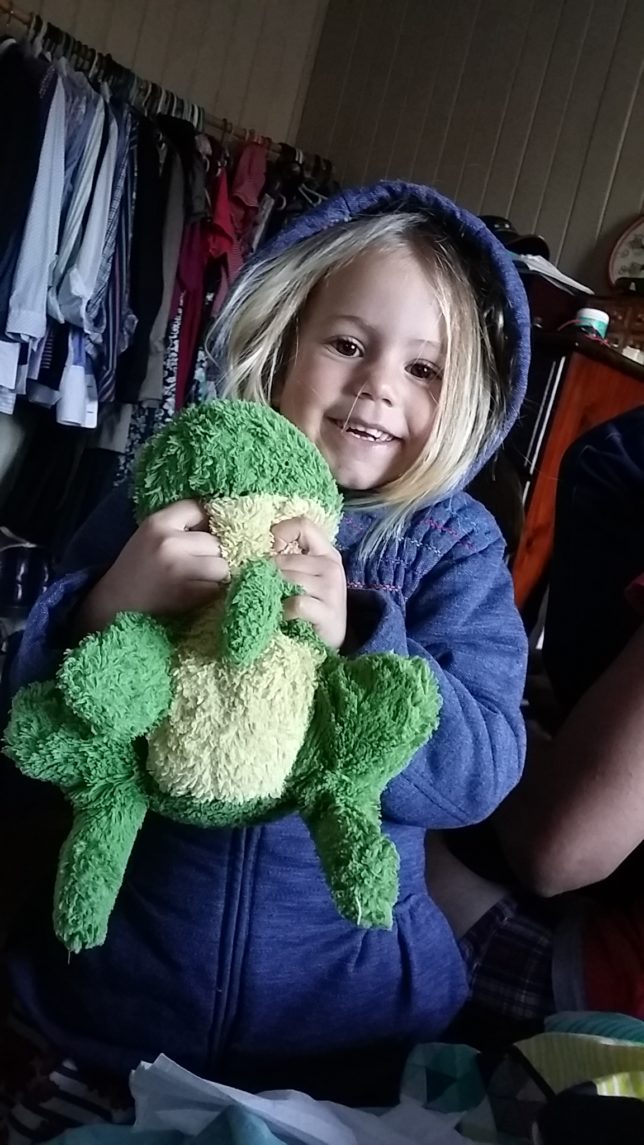 8. Chance had told me that it was “dress like a Pirate day” at school on Friday, but it wasn’t until 11:30am on Friday that I saw the email (from the day before) reminding me about it. He hadn’t dressed like a pirate and I felt really bad that I hadn’t remembered. So I decided to take his pirate shirt in, and “be his hero” (inspired by this post from Kelly at Be a Fun Mum) and the smile on his face was totally worth it.

Don’t have a photo of pirate day, but here’s a cute photo of Chance and Darby playing the “cuddle game”. 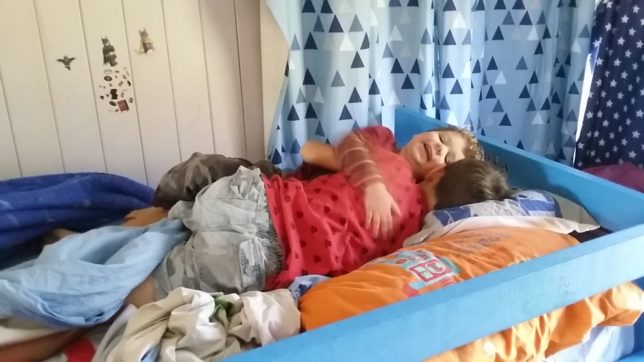 9. People without kids just don’t get what it’s like to have kids, and that is okay. It’s really okay. I’ve finally come to a place of peace about that. I know I didn’t get it until we had Chance, even though I thought I would understand, and I don’t know what it’s like to parent a teenager (yet), even though I have kids of my own. I guess it’s true of any life circumstances; until you experience it first hand, it’s hard to know exactly what it’s like.

10. Aaaaaaaaaah my baby Julius. I am so in love with this little man. I said to Hubs the other day that I wondered if it would still be such a big deal for me when it’s baby number four, and it just totally is. I cannot get enough of his little face and tiny feet and baby hands and lamby-cry. I am just so bat-shit crazy in love with him. I stare at him and wonder; will he be like either of his brothers, who are so incredibly different from each other? Will he be like his sister? His Dadda? What will he pick up from me? Or will he just be completely different from all of us? I’m just in awe of this gorgeous little beauty that Hubs and I brought into the world. It’s nice to feel that feeling all over again, I have to say. 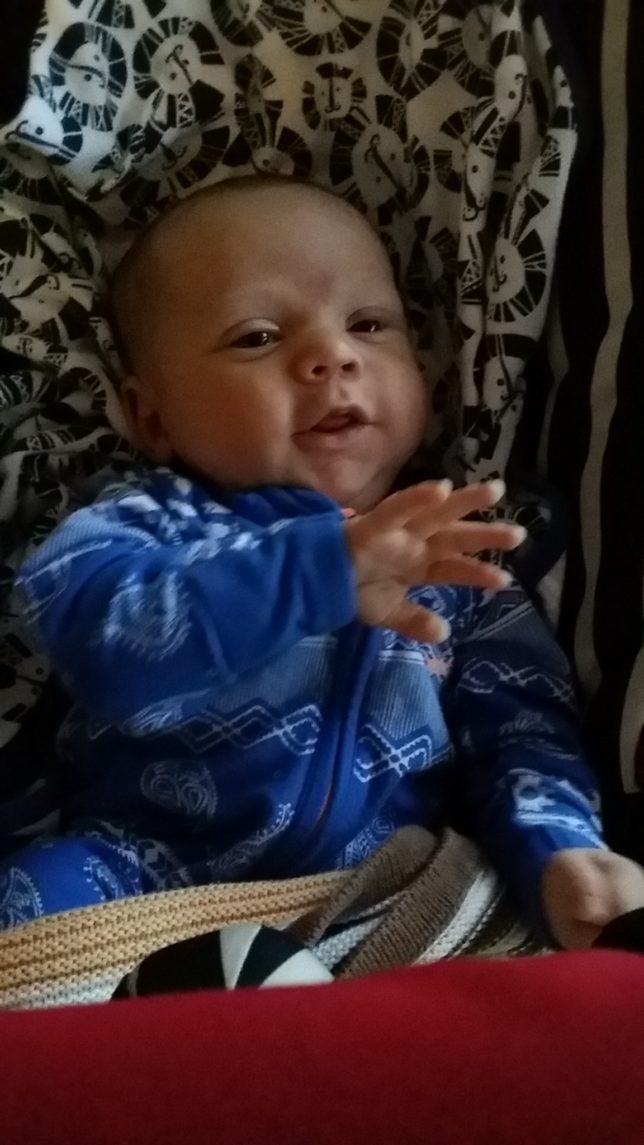