Skip to content
…with a muffin the size of her head… (no matter what flavour muffin you order, you get butter, jam and cheese with it. Incidentally I ordered a bacon and cheese muffin, while Hubs opted for the choc-chip variety. Both were equally scrumptious!) 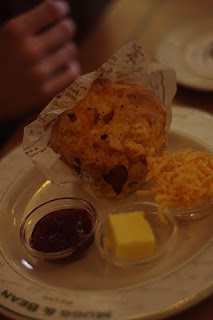 And a coffee (or 3) to wash it down! (At Mugg & Bean you pay about $2.50 for bottomless cups of coffee. I couldn’t have more than 2 in one sitting, but Hubs went back for a third. For someone who doesn’t really drink coffee, it was kinda funny to see the caffeine kick in!!) 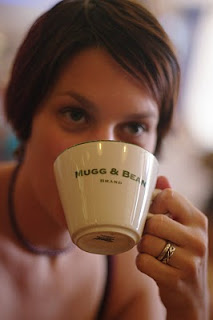 Then there were the Oliebollen – or “Oil balls” which are a Dutch delicacy to be had at New Years. (Shocking photo, but delicious, deep-fried goodness!) 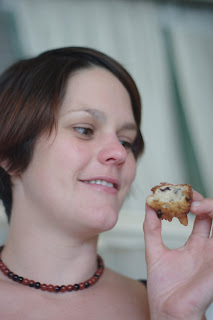 And I’m told you NEVER forget your first Koeksister! The crispy outside, the gooey inside, the syrup running down your chin. Oh boy. It was awesome. 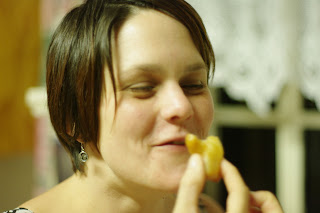 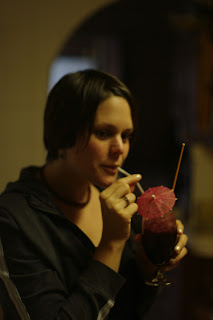 Or perhaps a Kahlua cream coffee for a mere $4? 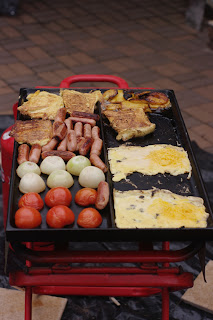 Frogs eggs for dessert, anyone? (It wasn’t REALLY frogs eggs. That’s just what they called it! At least, that’s what they TOLD me…..) 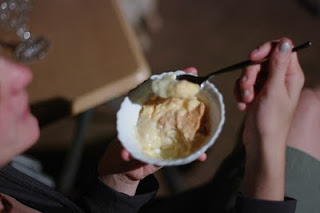 And one of the best dinners EVER, with a bit of everything. 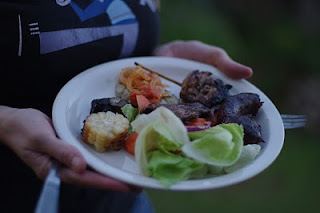 I’m off for a walk now, to try and work some of this off!