When I was 20 years old, my big brother allowed me to accompany him to a Whitlams gig at The Arena in Brisbane. He was a HUGE fan, and I was just getting into their music. He gave me some rules to follow (bottom line: be cool and don’t embarrass him) and I had a fantastic time. I saw them a few more times over the next few years, but not since.

About two months ago, I had a hankering. I decided that I wanted to go to a Whitlams gig. I didn’t even know if they were touring, but after a quick Google search, I found out they were on their 25 year Anniversary tour. What luck!! As the Brisbane gig had already sold out, I looked further afield. I even considered going to Melbourne, Cairns, Townsville and Albury, and making a bit of a trip of it. But since I hadn’t weaned Julius as yet (still haven’t) I didn’t want to go too far. So I booked two tickets to the Gold Coast gig at Currumbin RSL.

My friend Nathan, visiting home from the UK for a bit, was keen to come along, so we grabbed a yummy RSL dinner and joined the cue to get in around 7pm. When the supporting acts started (Deborah Conway and Alex Lloyd – both brilliant) it occurred to me that the Whitlams might not actually come on stage until 10pm!! And I was already yawning!

Anyway, we were one of the first ones in, so we positioned ourselves right at the front, near the keyboard. Thankfully they came on around 9:30pm and I did perk right up immediately!

I was rather excited when Tim and the boys came out. 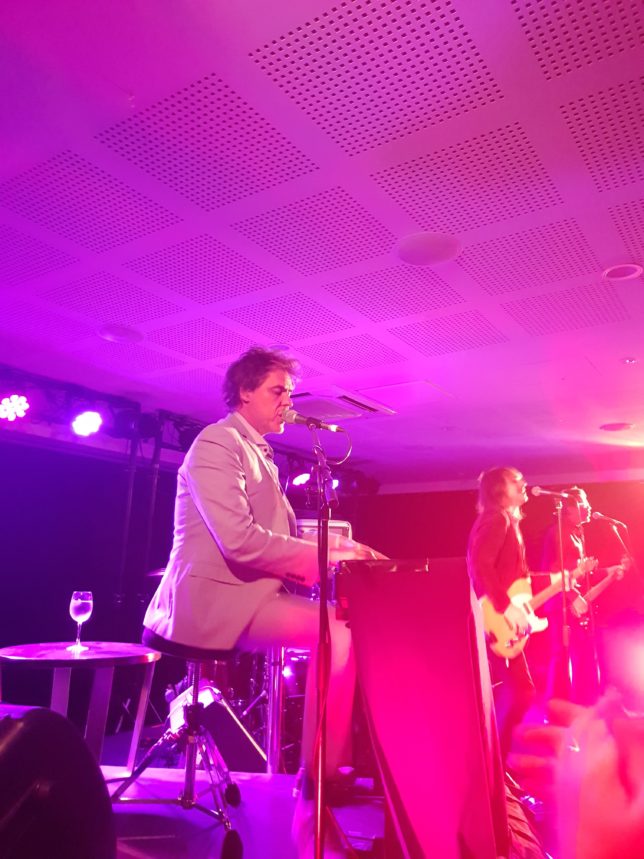 The energy they still have on stage, even after 25 years is so fantastic. 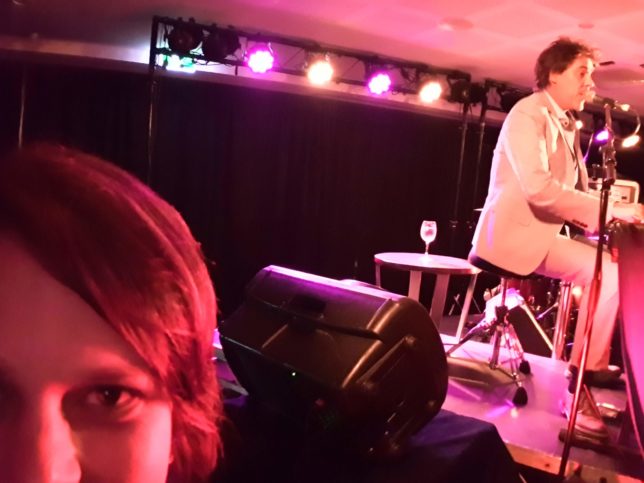 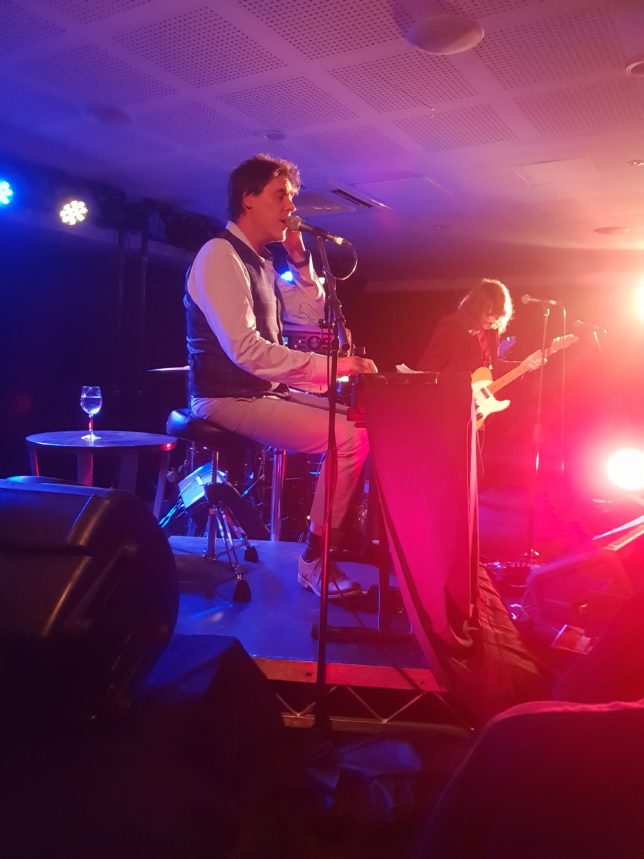 They played all of my favourite songs (there aren’t many that aren’t my favourite!) and it was so much fun to sing along. 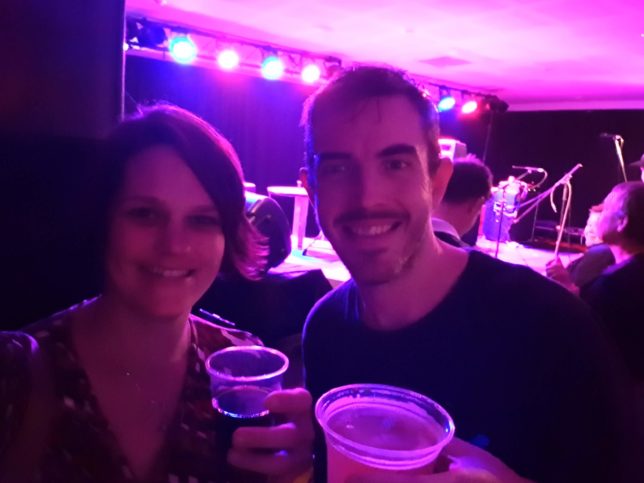 Even though I didn’t get home until 1am and couldn’t sleep for a while because of the  adrenaline and the ringing in my ears, it was totally worth it!