It started with a bit of a hangover, but more from sleep depravation than anything else. The fridge iced over last night so I had to defrost it (good as new!) Thankfully mum had already emptied it out into various eskis and the downstairs fridge.

The I had to take Jules for his 6 month needles. He wasn’t too fussed thankfully. 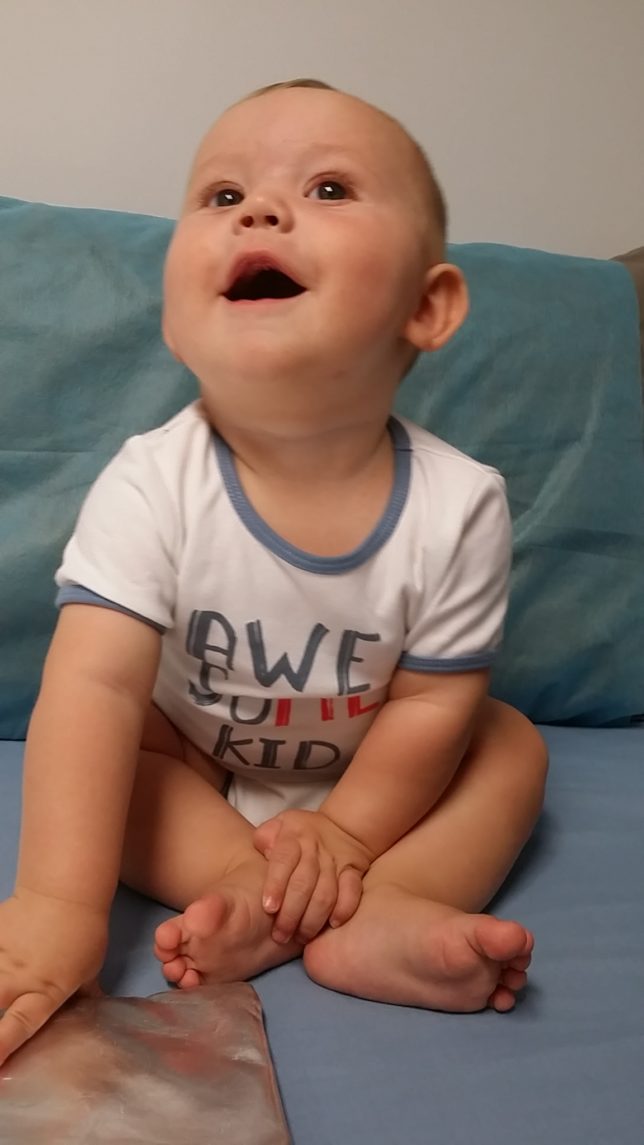 In fairness that photo was taken before the jabs but whatever.

Mum and Dad and kids are sticking around for a couple more days which is great for me! More uninterrupted packing time! Woooooohooooooo. I’m so lucky.

Anyway, I came home, had a coffee, and it was time to pack the first box. That one is often the hardest. A day and probably 20 boxes later, I’ve made an unnoticeable dent. But most is the stuff I packed did come out of cupboards.

I’ve (perhaps foolishly) decided to have a garage sale this Saturday to at least try and get a bit of cash for our worldly possessions.

I have a to do list a mile long, including “find house in Toowoomba to live in” but we will get there.

One cute photo at a time. 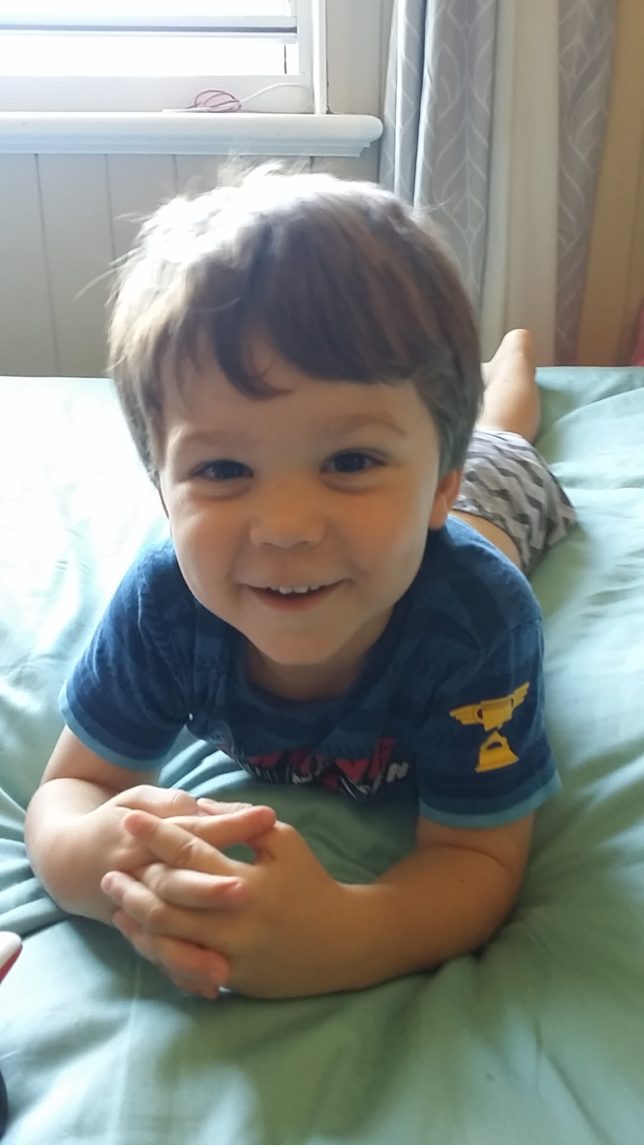