Oh wow. You know when you have little expectation of something (little as opposed to low) and you are just blown away by it!? I love when that happens. Those little surprises in life make me happy, especially when they also make my kids happy.

I took the kids to Rocky’s Brick Event this morning, along with a babysitter to help out, and it was one of the best things I’ve ever taken the kids to. 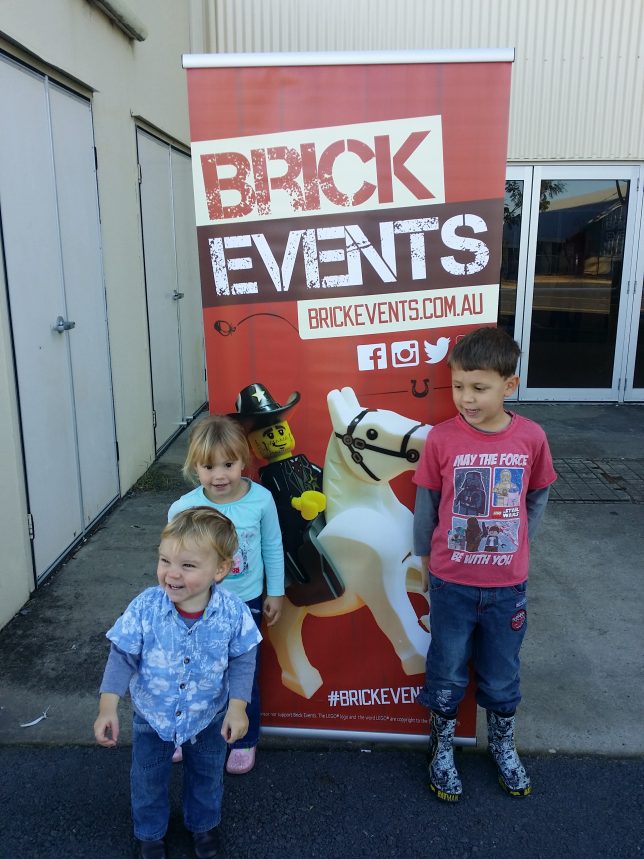 The reasons for my expectation level, is due to this event that we went to last year. Looking back, I can’t believe how little I wrote about it! I think that’s quite telling. As I did mention, I was hoping that there would be more interactive things for the kids, other than the trays of bricks at the end. That’s where this event was different.

The displays were AMAZING and had heaps of moving parts.

There was SO much Star Wars Lego. My kids were so excited. 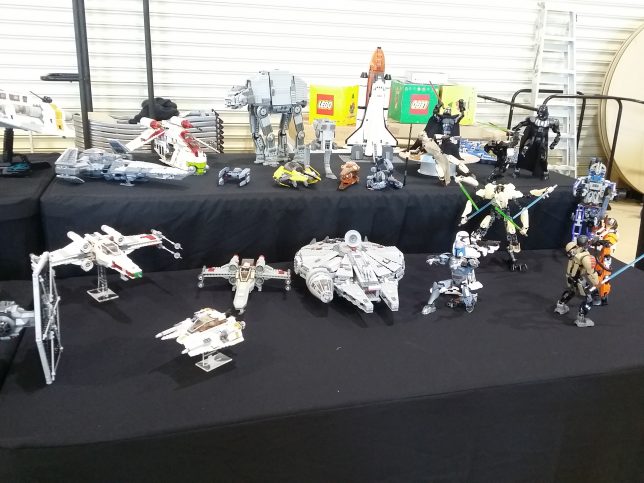 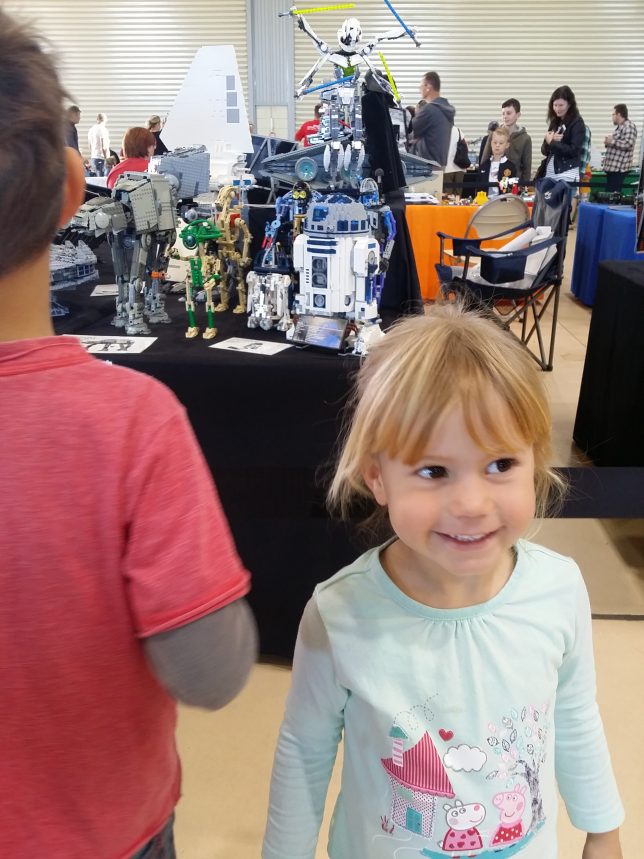 We were among the first to arrive to beat the crowds (which was my plan) and it was great as it meant I could put Darby in the stroller (he took some convincing!!) and he could still see everything without other people getting in the way. By the time we left, there were crowds 3 or 4 people deep at each display so it would have been impossible for him to see. He loved it! 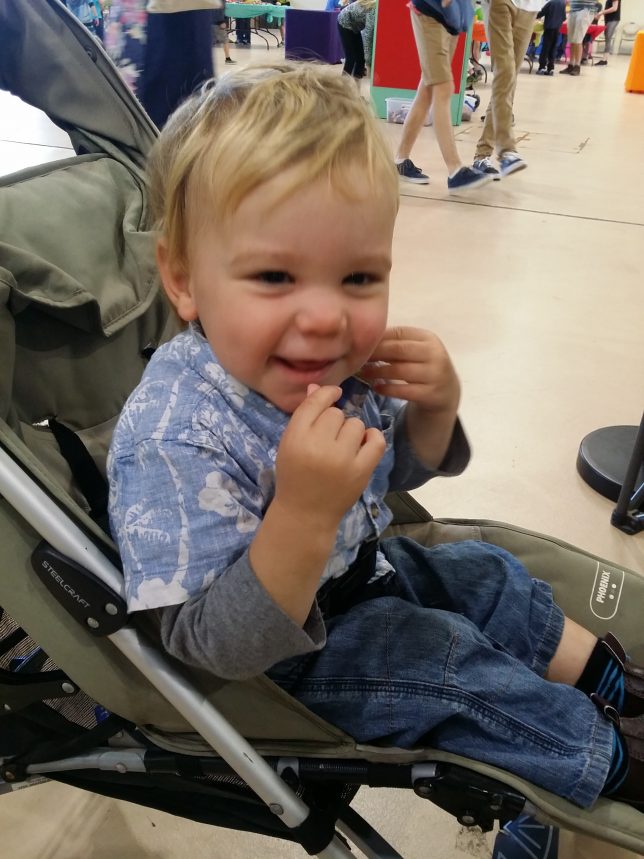 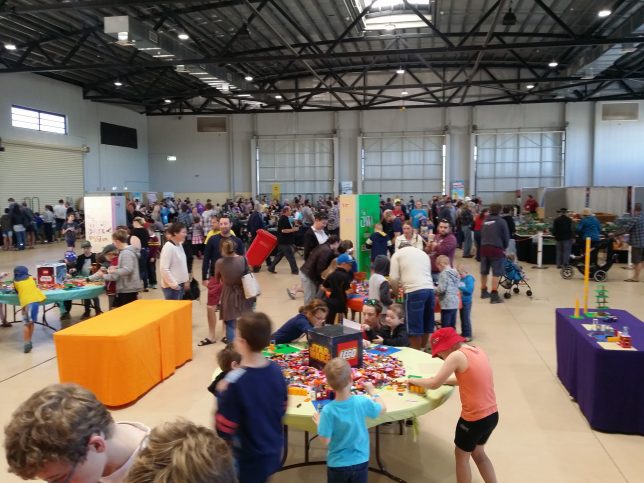 There were probably about 40?? displays, but this was my favourite by far.

I couldn’t stop watching it! So amazing.

After seeing all the displays, there were a bunch of tables for building Lego! And not just any Lego; the kids could build their own train carriage to be put on the back of a running train! The kids thought this was so awesome. Here’s Chance and Quinn’s efforts (the 2 end carriages). (Gotta love Quinn’s comment at the end!!)

There was a staff member there the whole time, taking carriages off and putting new ones on to go for a spin. All the kids were so proud of their creations being shown off like that.

And that’s not all! There were a few towers like this with heaps of different shaped Lego for kids to make their names. Quinny had some help, but Chance did his all by himself. Such a great idea. 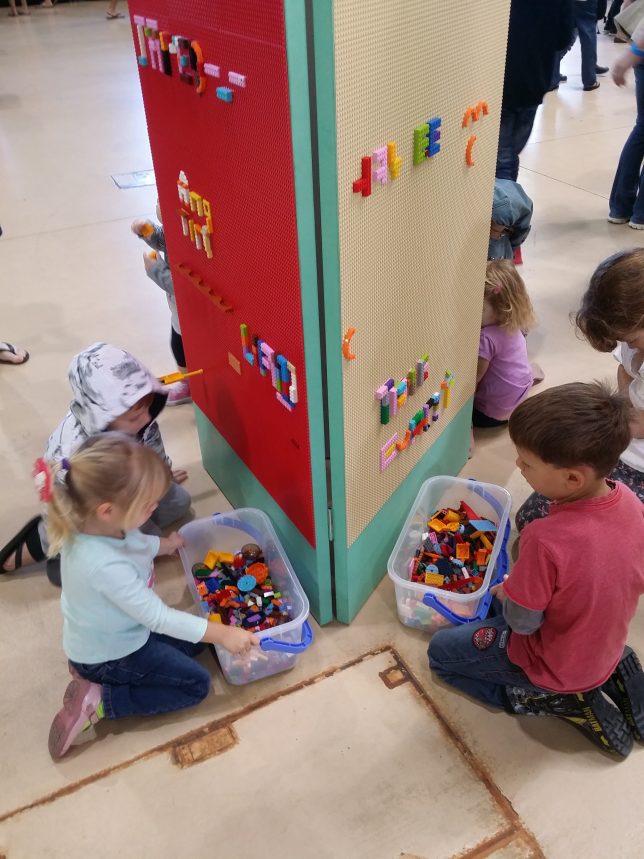 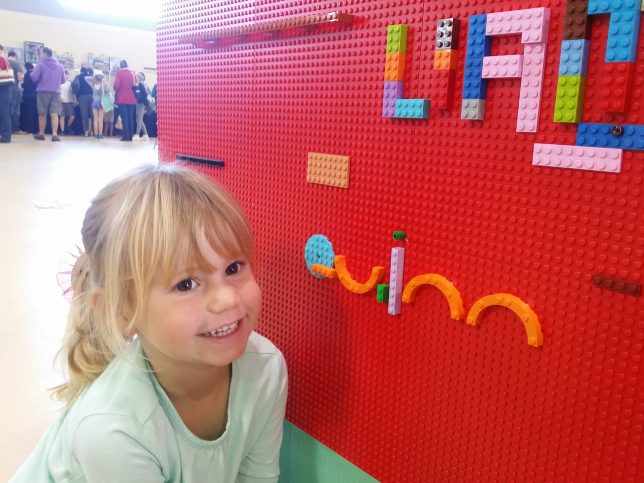 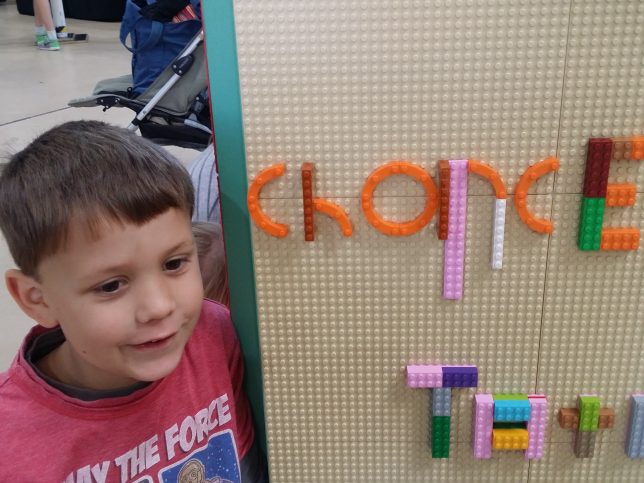 Sooooo much Lego. Almost as much as our collection at home! 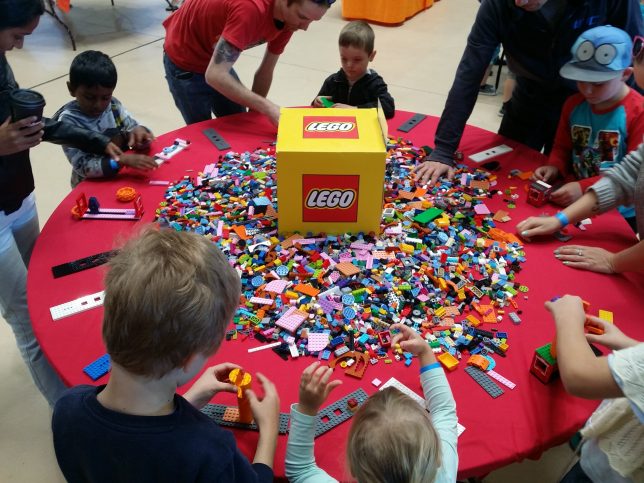 And of course, because I’m a massive softy, I couldn’t not buy the kids some Lego to take home. I had told them not to ask me to buy any, and they honoured that, so I surprised them at the end. Of course they wanted to go straight home to build it.

Quinn chose Cinderella (quite fitting, as one of her nick-names is Quinderella) and Chance chose the Ambulance rescue plane. 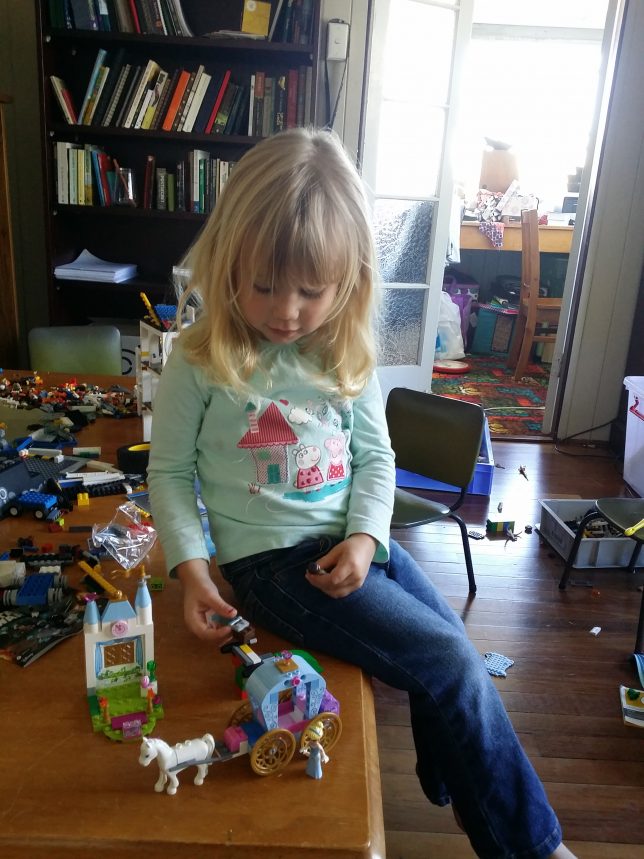 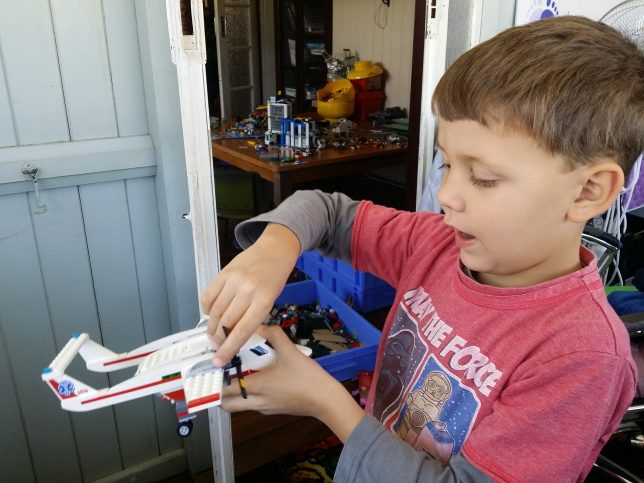 We were only there for an hour and a half, and if it wasn’t so crowded, I would have loved to go back and look at the displays again, but it was just too crazy and the kids were ready to leave. I’m glad I had our friend there to help with Darby as I didn’t want to just keep him in the stroller the whole time. There was a Duplo table for him to play at while the kids were building their creations, but he was more interested in running around. 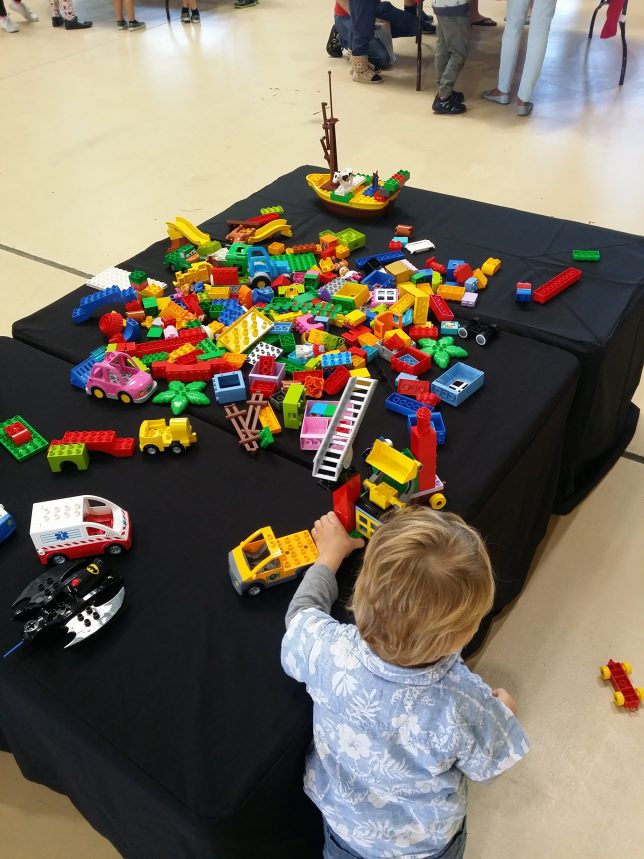 I think the biggest difference between this expo and the last one, was this was really aimed at kids. The one in Brisbane was more about showing the design side of things, and showing off creations, which were really impressive, but not that exciting for kids after about 10 minutes. This one was all about showing what you could do with Lego and really encouraging kids’ participation and creativity. 10 thumbs up from this crew. Will definitely keep an eye out for more events in the future!